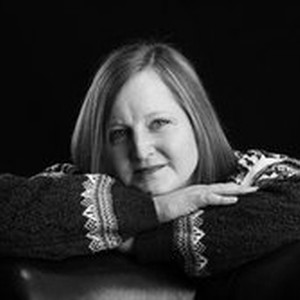 Marie-Louise Jensen was born in Oxfordshire and has an English father and Danish mother. Her early years were largely devoted to the reading of as many books as possible, but also plagued by teachers who wanted her to spend time on less useful things (such as long division).

Marie-Louise studied Danish and German at university and has lived and worked in Denmark and Germany as well as England. She stopped full-time work to home-educate her two sons.

Since 2008 Marie-Louise has had six teen books published by Oxford University Press. She lives in Bath with her two sons and as well as reading and writing teen books and visiting schools, she also enjoys walking, swimming, going to the cinema and travelling.