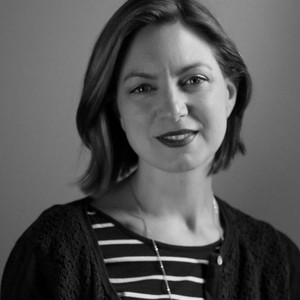 Sharon Gosling began her career in entertainment journalism, writing for magazines in the science fiction and fantasy genre, before moving on to write tie-in books for TV shows such as Stargate and the ‘re-imagined’ Battlestar Galactica. She has also written, produced and directed audio dramas based in the same genre. Her first novel, published in 2010 and written under a pen name, was a brilliant success.

Sharon enjoys writing short stories, too, and one day plans to write a chick lit novel, to prove that geeks can be girly too.

She lives in London with her husband, surrounded by books and daleks.