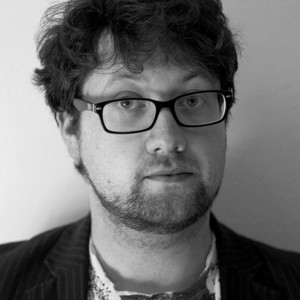 Cethan Leahy was born in Cork, Ireland, where he presently dwells. He is a YA novelist, editor for The Penny Dreadful, an Irish literary magazine for grownups and his short stories are published in various interesting places.

He also makes short films, mostly with pieces of paper and ice lolly sticks, which have screened in festivals around the world and have won awards, which he shows people every time they visit the house. These films feature mermaids, magicians and monsters, as well as other creatures not starting with “M”.

When not doing these things, Cethan likes watching old movies, drawing pictures of cats and talking at length about last night’s Doctor Who.