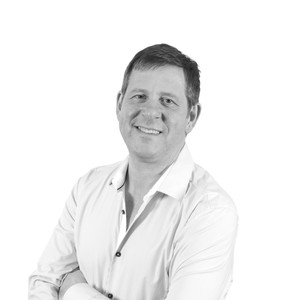 Steve Skidmore is the smaller and less hairy half of the 2 Steves. He was born in Birstall near Leicester in England. After managing to pass some exams at school, (during which time he frequented the annual Girl Guide camp – yes, really!) he went on to Nottingham University to supposedly read English, but spent most of his time playing sport and doing a variety of summer jobs including counting pastry pie lids (again, yes, really). He trained as a teacher of English and Drama, before teaming up with Steve Barlow to become a full time author. Since then the 2 Steves have written over 200 books for young people including the Dragonsdale saga, Action Dogs and the ever-popular I Hero series. They also perform at festivals and in schools and libraries throughout the world, where their shows are described as “Hilarious… brilliant… and mad”!

To find out more about Steve Skidmore and “THE 2 STEVES”, visit their website at www.the2steves.net